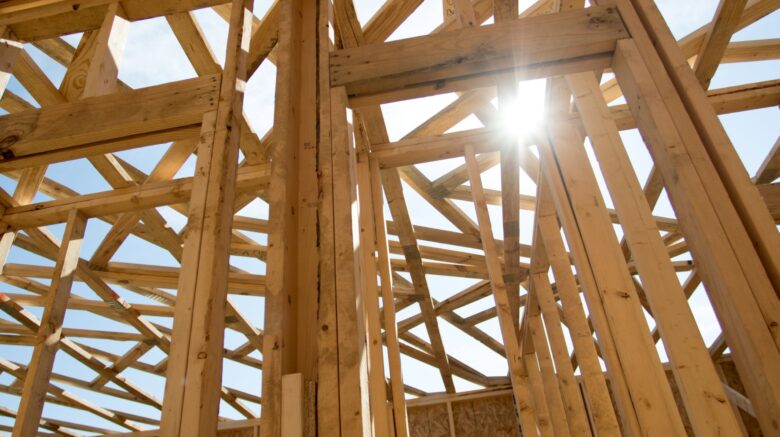 Lancaster Lebanon Habitat for Humanity announced the appointment of four new members to its 2022 board of directors, including new leadership to its executive team.

The board officers for 2022 will be Christian Recknagel, TAIT, who will serve as Board Chair; Amy Dellinger, Brownstone Real Estate, Vice Chair; Fred Cluck, Heck Construction, Treasurer; and Dante Swinton of Comcast will continue in the role of Secretary.

Habitat board members who are continuing their tenure include:

“These changes to the bylaws may seem inconsequential, but they make Habitat more contemporary with other nonprofits and Habitat affiliates of its size,” explained Wayne Gongaware, Chair of the Governance Committee that lead the effort to update the governing documents. “And the title changes for the Board leaders and Andrew reflect the roles that they play in the organization.”

Leaving the board after completing their tenure are: Gary Gaissert, Pleasant Valley Communities; Adrienne Squillace, S&T Bank; Mike Monteiro, Benefix; and Dee Cook, Lebanon County Youth Advocate Program. We’re grateful for the leadership and support they lent to our affordable homeownership mission over the years.