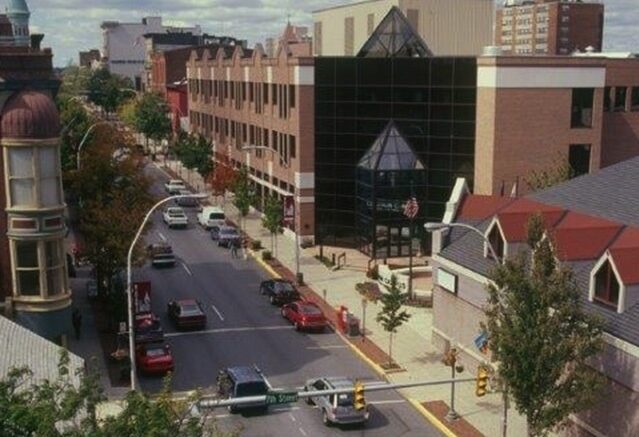 We all need some incentives when it comes to decision-making.

Lebanon homeowner Tonya made the decision to become a Habitat homebuyer in 2005 because of her boys.

“I was looking for stability for my kids,” Tonya said of her sons, then 11 and 14 years old. With constant moving to new rentals, her boys became anxious about leaving schools and friends. “A home gave them a better peace of mind.”

But her children are adults themselves now, and as time went on, homeownership became an avenue to achieving new dreams, opening up doors through the equity Tonya has put into her home after 15 years.

“This is the first year I sat down and thought about where I want to be,” said Tonya of her future. What she and her husband want to do is invest in properties, offering reasonable rents to people who can’t afford a decent place to live in an otherwise unreasonable rental market. But, bad credit from falling behind on her Habitat mortgage payments was holding her back.

“Good credit is something you need [to purchase properties],” she said. “I used to be a social worker, and money was tight.” After time, she began to fall behind.

But Tonya took action to change her situation. She called our Habitat office to rework her payment schedule and, after carefully following her new plan, she is caught up. She has set the stage to begin pursuing her new dream of investing in real estate.

Congratulations, Tonya, on having the determination and foresight to build your own bright future!