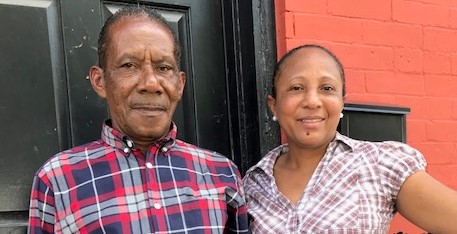 It is with heavy hearts that we share news of Mariano Sanchez’s untimely passing. As a Habitat homeowner, he was one of our own.

He and his wife Maria moved 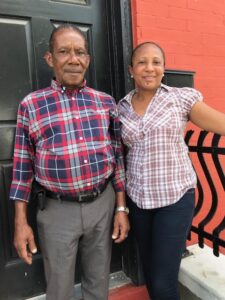 into their Habitat home on S. Christian St. in Lancaster almost exactly two years ago. In fact, they worked hard to be settled in December so they could celebrate their first Christmas in their new home.

Mariano was a steadfast supporter of Habitat, especially the ReStore, both as a volunteer and frequent shopper. He was deeply proud that his work ethic and dollars contributed to countless homes.

Well known as being a gregarious, affectionate neighbor, Mariano also fought hard to extend the privilege of homeownership to other members of his community. He often called or stopped by the office with a friend or family member who would “make the perfect homeowner!” He could have and would have housed his entire community if given enough resources. We can’t think of a more noble calling than that.

Mariano was laid to rest in Lancaster’s Mellinger Mennonite Cemetery. Please join our team in sending prayers of strength and love to Maria and their entire family.